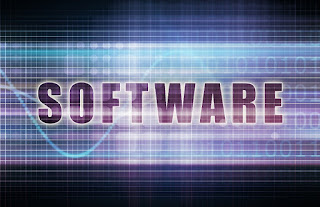 Recently there has been a lot of attention on the anticipated negative impact of robotics on employment.  In fact, on January 16 of this year, I wrote a post about this entitled "Automation Nation."  CBS News recently did a nice segment which they also called Automation Nation.  Do you think I should sue?
But although everyone is talking about robotics and automation, there has been much less focus on the effect of software on employment.  I became interested in this topic when I learned of the recent $3.7 billion acquisition of App Dynamics by Cisco.  App Dynamics is a software company that monitors the performance of their client's software in the cloud.  So you may be asking yourself, as I did, why is a hardware manufacturer like Cisco willing to shell out $3.7 bn for a software company?  The answer seems to be that, after years of lackluster performance, software is once again poised for rapid growth.
Let's consider a few examples of how software is evolving, and how jobs could be impacted:


I could go on, but you get the idea.  Tremendous advances are being made in software, and this is already having an impact on employment.  Going forward, we'll all have to work hard to remain relevant in this new world.